The region of Sinja – Kilimanjaro District in Northern Tanzania is an area with a radius of approx. 35 km in which approx. 10.000 people
live. The Massai population with their animals are currently dependent on one single broken well. As also inhabitants from other villages
come to get their water from this well, particularly in the dry season conflicts arise between the single Massai tribes.

But also the wild animals, in this case the elephants from the adjoining national parks are driven into the villages as they also need water to survive. In search of water they destroy the existing wells. In this circumstance the possibility for conflict arises between animals and humans.

Women and children from the region have in their need started to dig for water and take the water from a water hole with dirty water.

In January 2014 the LNW team made their way to Sinja – Kilimanjaro District and visited several villages with huge drinking water shortages.
Particularly the inhabitants of the Massai villages near the border are at a disadvantage and have to suffer from the lack of drinking water.

In the next two years with the help of well sponsors the LNW team plans to carry out and restructure two existing wells and to build two further wells with solar pumps for the people.

In addition, approximately 5 km away a well i.e. a water hole will be built for the elephants, so that, also they have access to water and don`t
have to go into the villages anymore to look for water.

The first well project will be implemented directly in the centre of the village and be built for the villagers as well as for the school children from the adjoining school. At this well location a drinking water tap facility will provide access to drinking water for at least 500 people.

Here in Sinja we have a broken well with a hand pump which was almost completed destroyed by the elephants. With the help of LNW a solar pump will be installed to supply drinking water. The overflow pipe with the excess water will be piped to the water troughs and the surplus water will be used for the irrigation of the pastures.

The multiple well systems were built more than 80 years ago in the German colonial era and are currently not working. The LNW team plans to measure the water capacity in these wells by means of a pumping test and to install new solar pumps in the wells with a sufficient water supply. The concrete drinking water reservoirs will be rebuilt, so that they can be reused as water troughs for the animals. 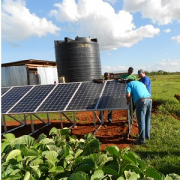 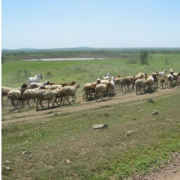 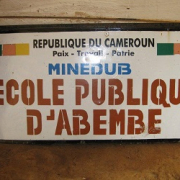 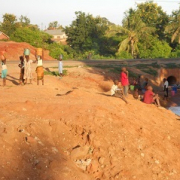 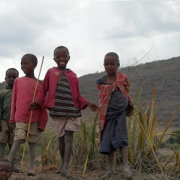 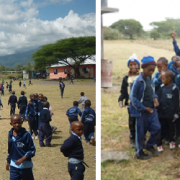 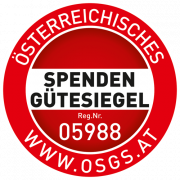 Donate now!
Your donation is tax deductible with us.
For companies, foundations and private persons in Germany and Austria.
Thanks for your support!
Water Well Project: Mihungani – Tanzania